Why you should travel solo at least once in life 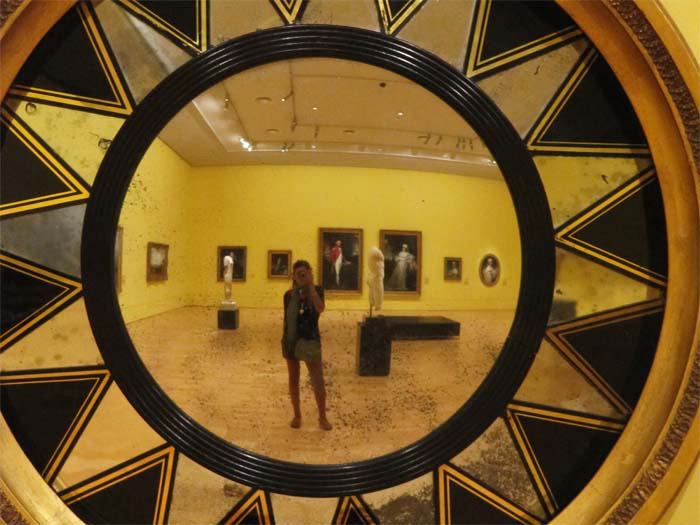 Solo Travels  at least once in life for a medium to long period can be a learning experience like no other.
It’s not only matter of freedom and life to the fullest, as much as, the sense of independence that implies taking responsibility for things that you are forced to adopt, learn how to manage the little finances available, this in the case of backpacking trips and for long periods, taking snapshot decisions and bearing the consequences.
The fear in taking this step is the discriminant number one.
The feeling of being on the edge of a cliff with a parachute that we have never used and of which we are not so sure of how it functions, paralyzes, puts into question our ability to handle the situation.
Yet sometimes you just need a second, corresponding to the reservation of a plane ticket or a bus, whatever, to render your choice irreversible, and, at that point, there is little for you to do: time to start.

Just one second, a fast and instantaneous action to be in the midst and discover, shortly after the departure, that all the fears of the day before have suddenly turned into a thrilling and exciting adventure.

A journey of discovery of the world and of ourselves that will go much further, and this is true, especially, if you travel for long periods, the things that you do and that you see. The trip will have as

The trip will have as sole engine the desire to understand, not only to see, that will make us pioneers of distant worlds that will have the strength to draw us in making us forget the fears that had accompanied us until a few weeks before.
Traveling alone is not the best way to travel but it is definitely one of the ones to try at least once in a lifetime, to devote yourself some time, to get to know, to discover yourself strong and strong-willed, that will teach you the difference between travel and vacation, guide you towards respect because it will fling you, helpless, into the world in which we are nothing more and nothing less than the people we meet and the only survival weapon we have is the pursuit of dialogue.

When you travel solo happens that…

Having no trusted person to rely on is, when you are traveling solo, the moment you experience a sense of freedom for excellence.
Freedom, however, also implies taking responsibility because all decisions, good or bad, depends solely and exclusively on us and of every action (go/stay, east/west, north/south) we are responsible and we have to take the responsibility. We have no one to pin the blame for something gone wrong.

If, when you are traveling as a couple or in a group there is always a shoulder to rely on, when you are traveling alone these shoulders to be found, not always, very often, do not speak our language and have different skin color from ours.
Trust, empathy, openness are the elements that develop as you continue along the road and that, even the return (if not especially in this moment), will become part of our way of approaching the daily reality.

There is nothing that can put more fear than that of exceeding our own limits, or those that are imposed by others who want us to believe that things work this way and that’s.
Traveling alone is scary, especially when you do it in places faraway of which we know very little, if you do not have a contact person to whom report any problems, do not speak the language and do not have the faintest idea of what will happen, nor how.

And in that moment, when we face the unknown, which goes over the limits and the “comfort zone”, that in which we feel protected because known, and that, logically, in consequence, will make us stronger, independent, capable to make decisions and solve problems, than what we were not, or did not think we were , when we left.

Contrary to what one might think, given the emphasis that is placed on the “alone” rather than on “travel”, a journey in solitude inevitably leads you to the most complete sharing, whether with the locals or with other travelers .
One tries to save money, by sharing rooms or tours or taxis, seeking company and because we are social animals we are always looking for someone to be able to talk to.

Living in a hostel is a time of great sharing, it is here that we meet with fellow human beings, the inhibitions and shame will go away because we know very well that we are all in this together.

The need to communicate with others, who more often than not speak a language that is not ours, will take us then to the first weeks of arduous grasp to learn new languages or improve them.
It’s a fact that traveling in two, friends or couples, will inevitably lead to build a wall between us and the others, we communicate in the same language, we organize things together because, when all’s said and done, “there is no need” of the others.

Even a month with rare exchanges with the others will be passed in company, that which instead forces the lone traveler to look for travel partners.
One month is enough to learn the basics for basic communication. And there is no better way, and less painful, to learn languages than putting oneself in the situation to speak it (willingly or not).

Economising or planning your trip according to your finances

Not that this is the prerogative of the lone traveler, you could/should extend to the backpacking trip (remember that it is not enough to have a backpack, or to want to spend little, to be a backpacker. ou must be able to adapt to everything, really to everything) but it’s true that when traveling with other people, you tend to spend more than what you would do if you were by yourselves.

You must be able to adapt to everything, really to everything) but it’s true that when traveling with other people, you tend to spend more than what you would do if you were by yourselves.

I exclude from this observation obvious expenses that should be better to share (taxis, rooms, guides etc), but I mean those prime necessities, such as food or to choose to pay to get into a museum rather than to sprawl on a hammock to rest and read a book.

If I’m fine eating at the “comedor” (cheap local restaurant in Latin America) where I pay $2, maybe to my friend, who is obsessed with diarrhea, does not like it, and prefer a restaurant in which the same thing costs at least four times as much.
In these circumstances, an alternative has to be found where she eats in a similar environment and seemingly avoiding the danger of diarrhea and I.. alas .. I spend more than I’d like to.

When traveling as a couple or group these situations happen very often.
The same goes for any tours or excursions or entrance fees. You know your budget and sometimes it happens that you cannot afford everything you want or maybe you can do it in a roundabout way, taking a 20 hour bus, which costs $20, rather than flying, for $150, choosing a more uncomfortable flight route but cheaper rather than making everything run smoothly and quickly.
Travelling with others means to compromise, and when you do it for long periods, I can assure you that the first question that you ask, whatever you want to do, is: how much will it cost me?
Not everything is feasible and it is up to us to choose what is and what is not. On our own, the choice is easy to make.

You are alone, you have no distractions and you have all the time you want to be able to observe, reflect, without having to account to anyone.
The others often are noise in a time when we would like peace and quiet, to travel alone allows you to recover the time lost in the worrying search of always having to say or do something.
Nothing more beautiful than to sit and watch every single detail of what we have around, which may be people busy at the market or the buses whizzing through the streets of the cities or to listen to the forest that speaks to us but which, often, overwhelmed by the words, we happens to forget to listen to.

The world is big and full of wonderful people. Travel must be experienced as a moment of discovery, to dive into, for the first time, in the totality, requires the courage of a solitary and personal gesture.
That’s why it should be done at least once, to become brave and make you master of your choices, not only on travel, even the future ones in daily decisions of the days to come.
The next time you will know exactly what travel means to you, and also the choice of the traveling companion will have deeper roots than the mere company.

You will want someone with whom you’re on the same wavelength, who respects the times and the silences and, most likely, has come to that awareness and capacity because the path followed was the same.
And so it happens that two solitary travelers will meet and begin a journey together. And in this moment, will go on the discovery of a new travel arrangement.
Which in turn is not better. It’s different.

Vaccines needed to travel to Ethiopia

Solo travel in Ethiopia - The last frontier for the backpacker 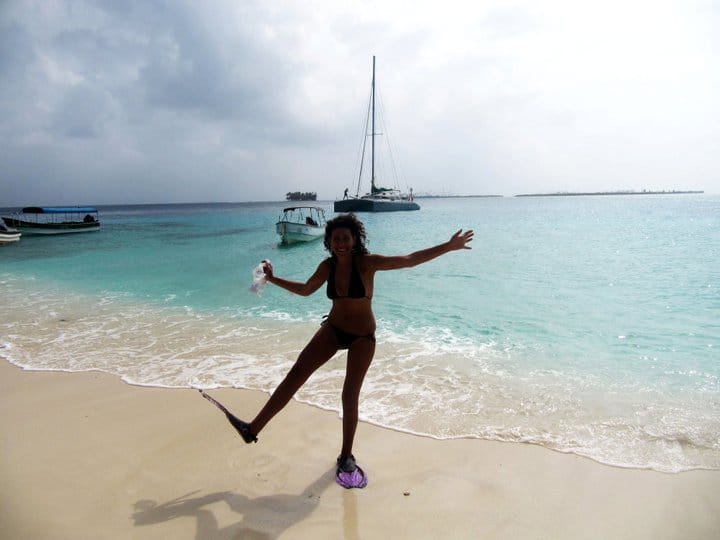 7 years traveling around the world – What I learned

Why I travel solo, and how it started