When leaving on a long journey… 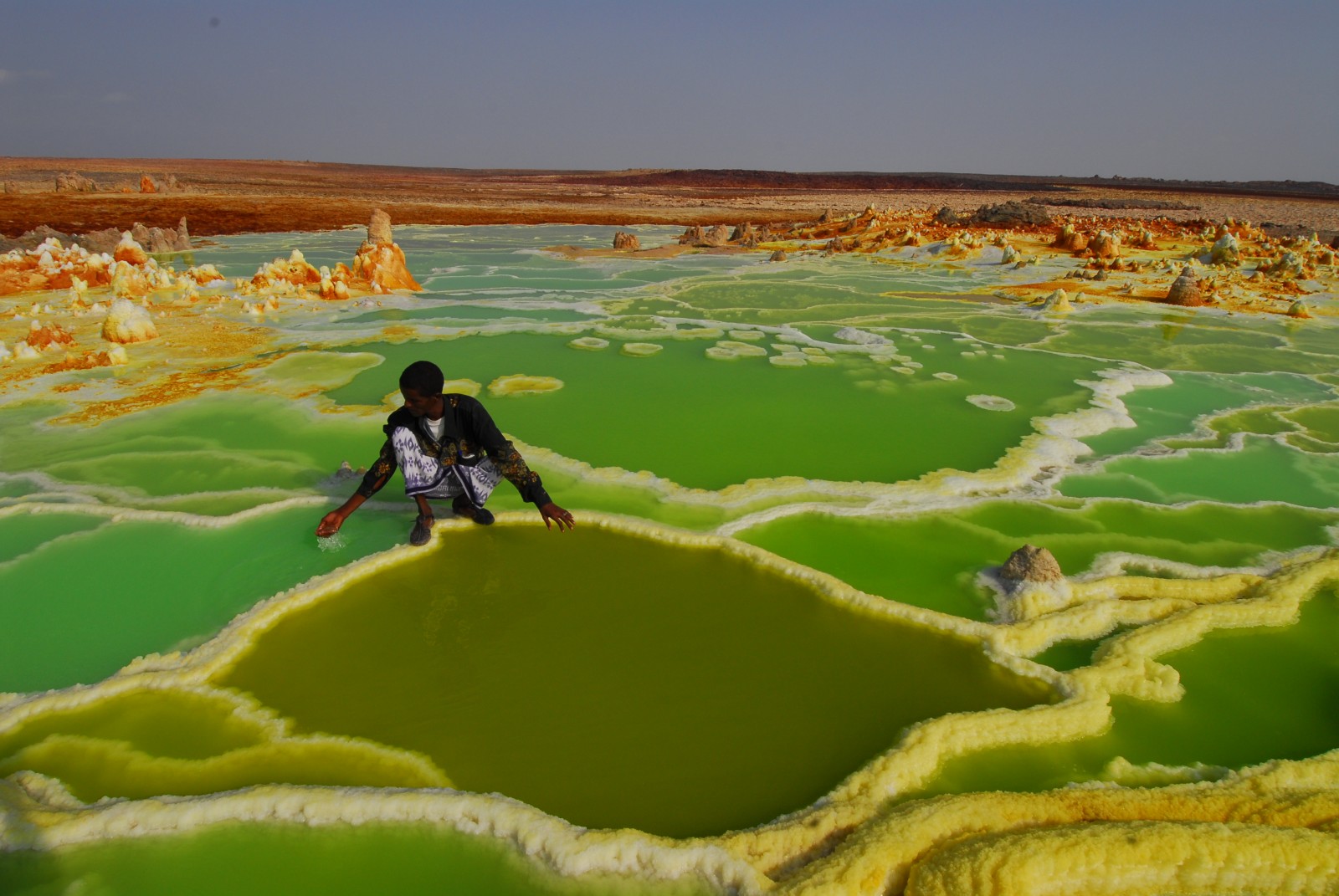 At a table in a bar, in this strange place like an eating mall, we’ll talk about Ethiopia, of internet going in fits and starts, of women giving birth in basic conditions, of children who are taught the rudiments of English, of projects I did not know to exist behind articulated voluntary associations.
Africa is very near and I am slowly putting the pieces of puzzle one by one next to each other. I will begin today with the first .
The farewell greeting to Berlin, a city that has hosted me for a year. Exactly one year today.

The return to the backpack on my back, to the clothes that if I were to wear here, would have me taken for a hippy, anti – mosquito nets for sleeping, a few kilos as luggage, dirty buses and dusty roads, vaccines to think about, pilgrimages to the embassy to re-apply for a visa, a feeling made out of the desire to go and leap in the dark, as dark and little inhabited as are the hostels, for the destination sites that I have chosen, seem to offer little or nothing.

I have traveled for many years but that doesn’t make me a more courageous person than many others. The organization of travel excites me, but it also terrifies me .
Another leap in the dark towards a country that has called me, in a more or less unexpected way.

For a year now I have thought about Africa in an obsessive but silent way. I have never discussed it with anyone, not even with myself , if not only to read at night of stories and diaries of travel in areas of the world where the backpacking phenomenon has not yet evolved, not as in the continents that I have visited to date.
First Kenya, then Sierra Leone after, now inaccessible because of the deadly epidemic that has already made thousands mortalities, then to Namibia, where I advised my sister to go for her honeymoon.

Ethiopia, instead. I do not know the reason why, but the choice fell on this proud and haughty country, the cradle of humanity and the land of the highest number of tribes. 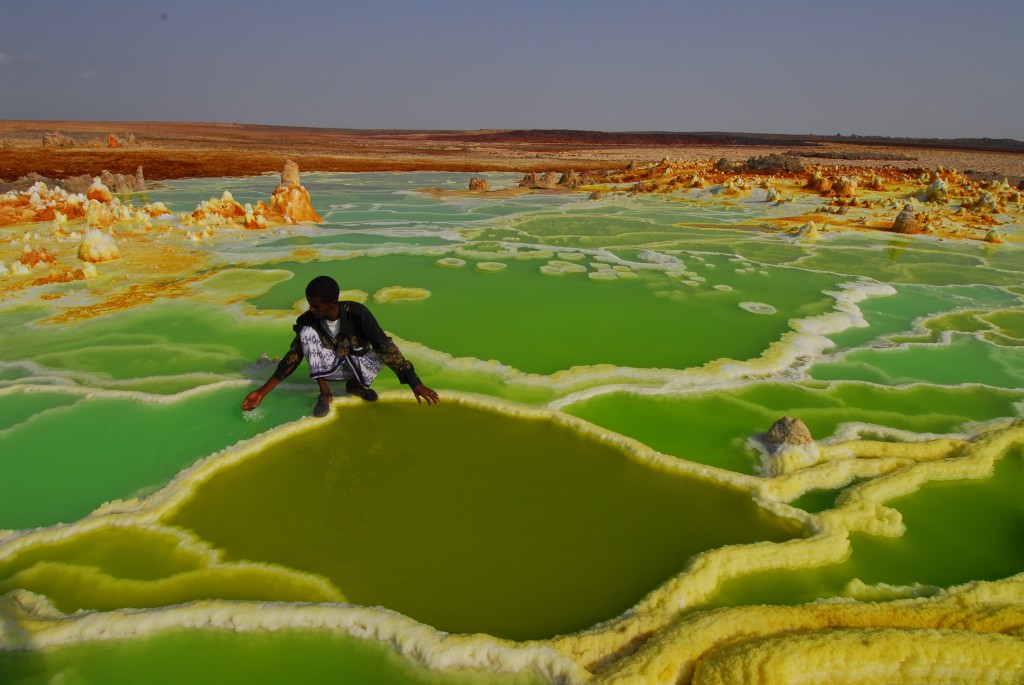 What can I ever learn in this adventure that will take me into an unknown world?

During my round the world trip that lasted a few years I have the sensation of having exacerbated the difficulty to give a value to time and space.
In Argentina I realized that the perception of space and thus of time became relative, and after a few months in these boundless lands, you start to believe that 600km is near but that two weeks is never enough.

At the same time the time has expanded in an incredible way .
I lived my traveling days in total quiet and slowness, I can still remember every single day .
The images are alive and I remember very well every single moment , every single person crossed , every bus taken.

This time, 60 days is the time limit that I have given myself to get used again to the trip , to the backpack , to the buses and to the roads that sometimes should not even be called so.

Before leaving with excitement for a long trip there is always the fear .
The terror to have wanted to dare too much , of not succeeding, of not having made the right calculations , to have taken too many things for granted.

That day that I said goodbye to daddy at the airport, with the backpack of 15 pounds on my shoulder, towards Bangkok for a trip that I did not yet know the outcome of, crying like a child asking him why I was doing it all over again. After all, at home I was fine, I was protected and safe.
He, that of my travels has never understood the meaning, with puffy eyes and a desire to see me staying rather than going, did not say a single word, he kissed me on the cheek and said ” come back soon.” But I knew what he was thinking .

I asked him not to come into check-in with me. I wanted to pass that door alone.
2 hours later I was in flight. And I fell into a deep sleep .

To give up everything and travel you must have balls....and a plan!