Tailor made safari in Tanzania

What our guests say about their safari in Tanzania

Tailor made safari in Tanzania

Tanzania is the TOP destination for safaris in Africa, here this is where you find the most beautiful and attractive national parks of the continent: Serengeti, Ngorongoro, Tarangire and Maynara.

The big 5 can be spotted 12 months a year, the travel experience in this country makes unique adventure surrounded by some of the most dangerous, and excitingly wild, animals in the world.

I travelled to Tanzania for many months, I know most of its parks and I can surely say that the northern parks are the most beautiful and impressive among all.

The journey usually begins at the foot of Kilimanjaro and then slowly move away getting slowly to the most coveted park of all, the Serengeti. The Savannah par excellence from which you can extend your trip to Victoria Lake where you can go canoeing or spotting chimpanzees further west.

Tanzania boasts a huge number of national parks, but its flagship are those of the north, where I look forward to  help you in planning your journey in the wild.

Why travelling to Tanzania?

Beacuse Tanzania offers the best parks in Africa for safaris, will be easy to spot the Big5 in such incredible landscapes, like the  Ngongoro crater, the magical Serengeti and the surreal Eyasa Lake.

Tanzania also offers coastal Swahili and local life, tribes and African life how we imagine it,  as well as incredible extensions in the beautiful islands of Zanzibar and Mafia, suitable for divers.

What is the right itinerary for me?

Online you can find many offers of course at different prices. But how to choose between different itineraries? How many days safaris are sufficient?

There is no limit of days to a safari, typically in order to discover the most beautiful parks and fields are required at least 5 days, but for lovers of wildlife and savannah safari can last even longer and extending the exploration well up to 15 days dedicated entirely to the parks and animals. 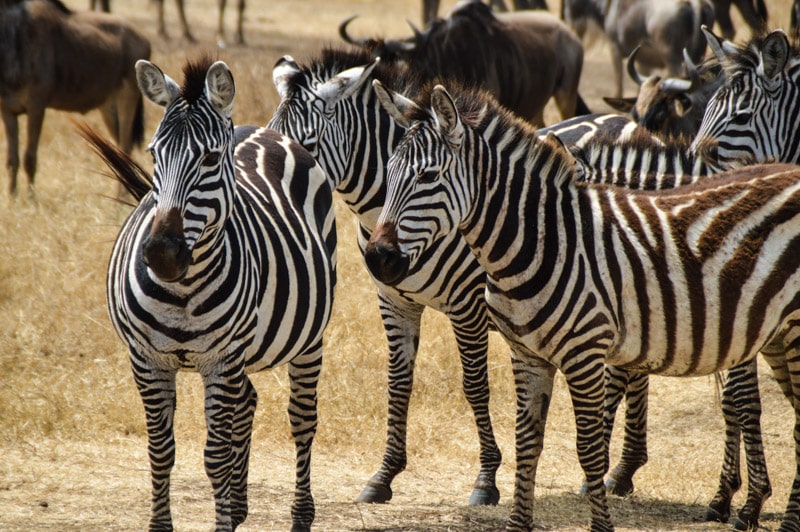 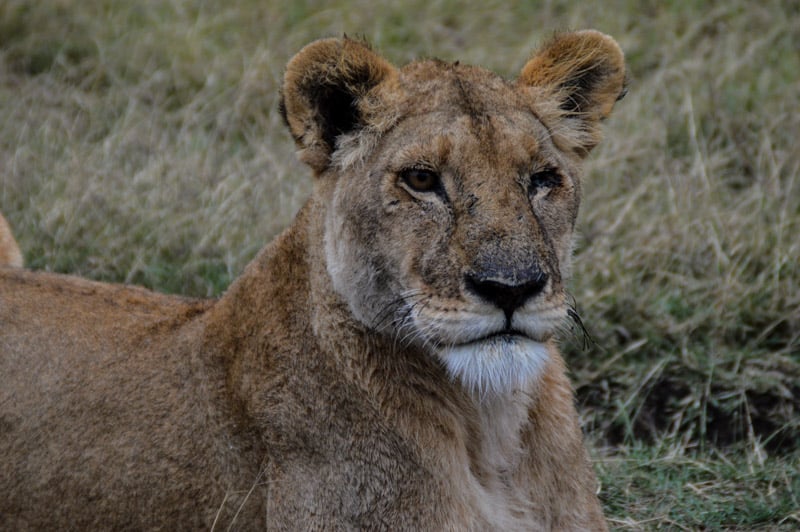 Routes and costs are indicative and subject to availability and season, are customizable and tailored to fully meet the needs of travellers.

Plan your safari in Tanzania with local tour operator

If you want to organize your trip in Tanzania with Julia and Wiliam contact us now indicating some useful information that will help us to design the perfect safari for you!
We will reply to you within 48 hours, business days, please check on your Spam folder if you don’t hear from us!

What our guests say about their safari in Tanzania

Not always must a wall necessarily be built of brick, sometimes it is not tangible, not visible but is felt. Unguja, erroneously known by all as the island of Zanzibar, made me live two distinct situations though in just a single step. In/out. Inside, side of […]

In the title I dared more than I could afford, but that MY AFRICA, I hope makes it clear that the top 10 that will follow is a selection that is based on the part of the continent I know.   Africa is, in fact, a […]

What you need to know for planning a Trip to Tanzania

I must say that I believe that few are the destinations that we cannot travel in a DIY way, Tanzania is no exception, in addition to the fact that I find it absolutely secure and peaceful. The essential travel conditions for a Tanzania DIY are two: […]

Travel in Tanzania – The Swahili soul of Pangani

Two months of backpacking in Tanzania has taken me from the coast to the hinterland, on the border with Mozambique first and later with Malawi, to then return to the coast, before reaching Arusha where I had started the Safari, landing in one of the Tanzanian […]