Travel in Bolivia by bus 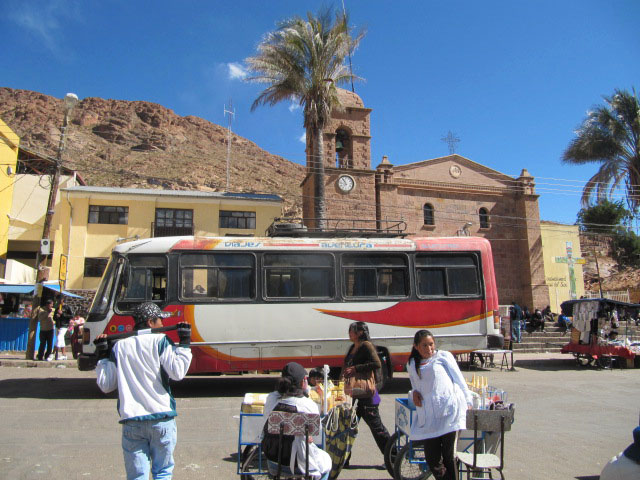 I think it’s well-known by now that I like to travel by bus. Mine is not only a question of money, the buses are in fact notoriously cheaper than any other means of transport, but rather a matter of personal joy in traveling the roads, macadamized and not, and to share moments of life that take place in these theaters, at times, in movement. Traveling in Bolivia by bus turned out not as dramatic as I thought.

The Bolivian roads are pretty good, especially in relation to what I had thought before my arrival. The main tourist centers and the major cities are connected with each other by frequent buses, dozens of companies will organize the same routes, the stations seem like local markets.
Women and men waving pads ready to tear off a ticket for you shouting out the names of the destinations, they will stop you and ask if you’re about to go to La Paz, Potosi, Sucre or wherever. All around me to try to sell me the ticket and I, resolute and courageous to find the best deal. 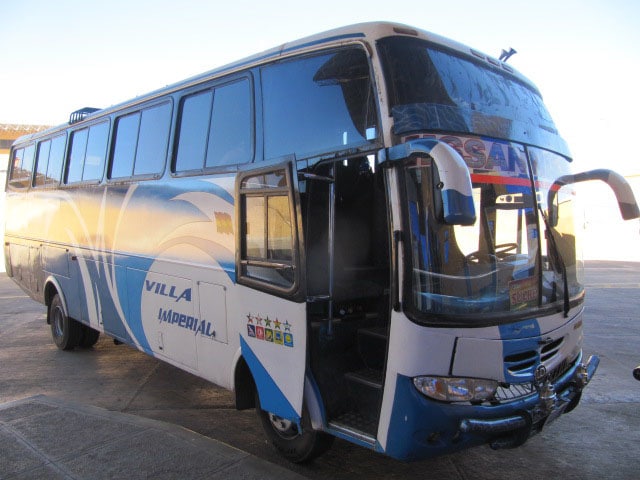 The buses are definitely not of the latest generation, goodbye to the super-equipped bus of Argentina. Most Bolivian buses are extremely cold in the night, it also travels with -20 degrees outside and the heating is non-existent, at times full of people, other times exactly while you are about to fall asleep, a vendor of something (for teeth whitening, pots, anti-diarrhea) will get on the bus and will keep your attention for 30 showing off sales techniques that have made me think many times of how good they are at it. At times they were on the brink of convincing me to buy.

For transport between towns and small centers, there are, usually at the bus stations the so-called “micro” or of minibuses that have no time-tables. They leave only when they are full of people.

In some occasions when I thought there was no place, just like magic, some seats would spring up in the middle of the corridor. People standing huddled together, women with sackss on their shoulders, children on their parents’ laps all crushed in these small vans driven in the Bolivian way, ie as if at the wheel was a rally driver.
The ticket in these micro are to be paid before leaving the vehicle and not when getting aboard. Tickets are not bought in advance and it is convenient to always have small change to pay the right amount. 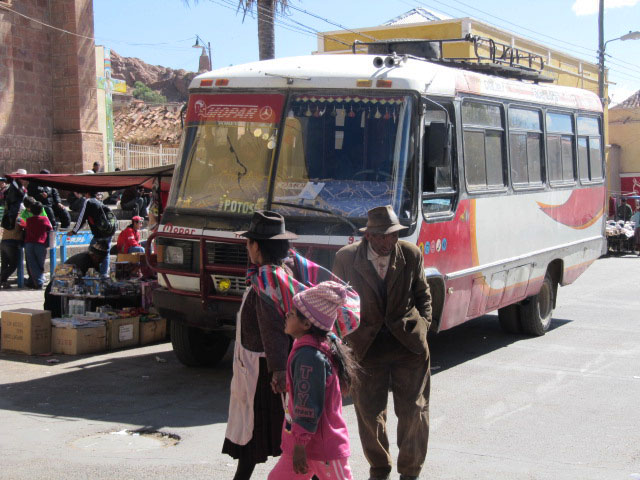 Cost of traveling with buses in Bolivia

Transport costs are very low in Bolivia . Trains have been spoken well of but I have always found it easier and more practical to go by bus so I do not know the costs or quality . I have heard that if you want to travel by train it is better to buy a first-class ticket . Traveling is comfortable and the cost is still reasonable .
In truth the buses are not uncomfortable , especially those on long distances.

The longest stretch I’ve done ( Sucre -La Paz , tot 12 hours) in a semi-cama bus costs 95 bolivianos while a cama costs 120 bolivianos or $ 18 . I advise the little bit more expensive option but definitely very comfortable . I slept practically stretched out and the bus also had hot air conditioning . I have slept in the tropics for a night in a country where after midnight the temperature goes down to -20 degrees .

The city buses cost about 1.20 bolivianos , the micro to go from one town to another ( between half an hour and an hour time travel ) about 5 bolivianos , less than 1 euro.

In high season it is better to book buses for great transfers at least with one day in advance. It happened to me to have to wait for a good seven hours for another bus from Uyini to Potosi because it arrived 15 minutes before the departure and it was literally chock-full. They sell ​​standing or corridor places, but only to the locals.

In all the trips I have done on buses in Bolivia, even during the low season, the buses were always full and more often than not, I was the only tourist. The Bolivians move around with buses and mostly within the country, so it’s advisable to buy the ticket at least the evening before departure.
Obviously with the micro bookings cannot be done in advance.

For example to go to the villages near the towns the micros generally do not have fixed departure times. You just simply need to arrive at the station of the micro, take your seat and wait for the micro to fill up. If on your arrrival the micro is already full then you will have to wait for the next … or make the trip standing. But in general you do not have to wait more than 15 minutes.

How to organize a trip to the Galapagos islands 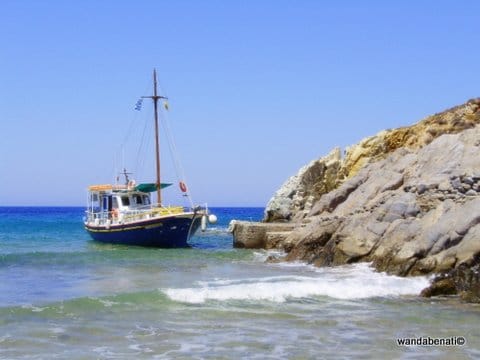 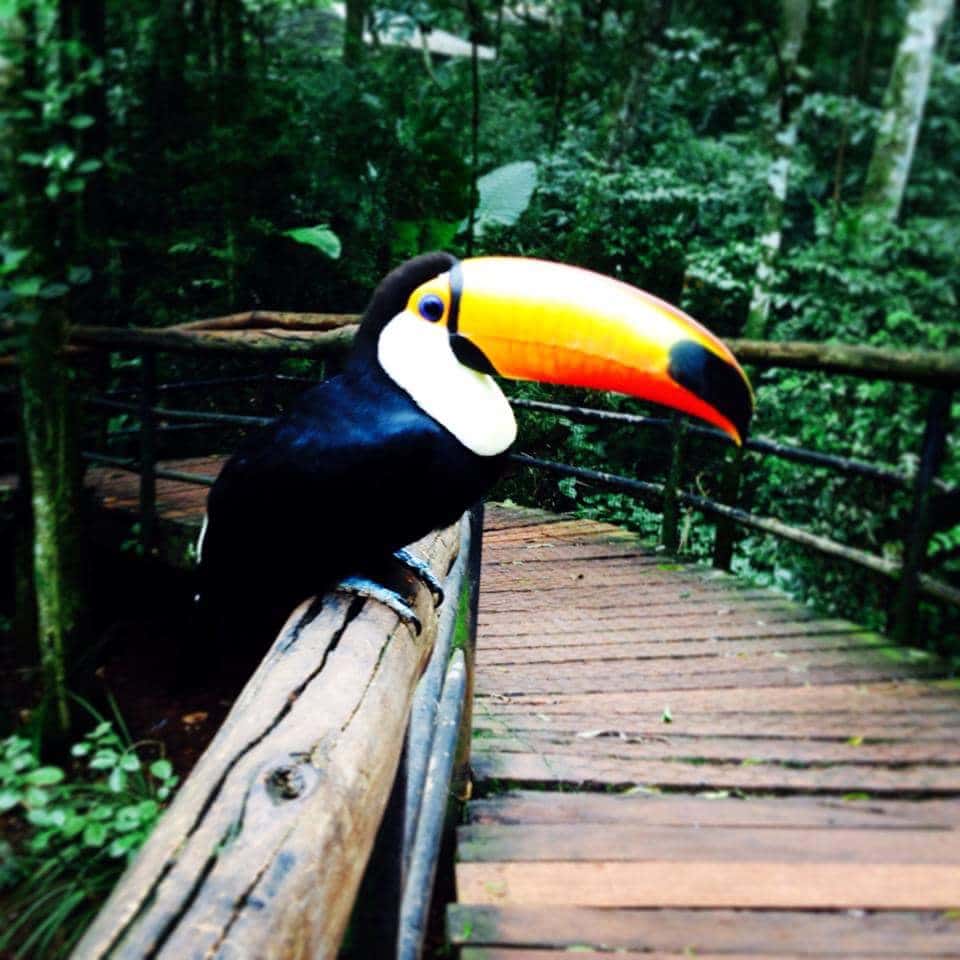