HOW TO MANAGE THE TRAVEL BUDGET AND MONEY WHEN TRAVELING – TIPS 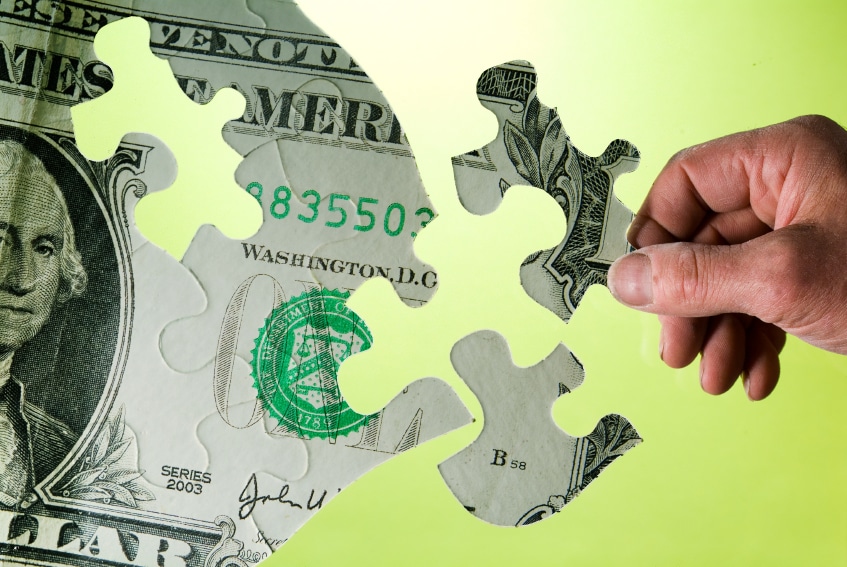 Today I find myself writing about the travel budget, at Lorenzo’s suggestion, he had asked me how I did manage the money in practical terms.

His question was specific: how do you virtually manage money when you travel?
In truth I had never written anything on that topic because the answer is very simple from my point of view. Yet the travel budget is fundamental, you have to know the right way to distribute the money, not at random as I have already written in another occasion, that the choice of destination somewhat depends on the budget available.

We start by assuming that in many parts of the world: South East Asia and Latin America in particular, one never, or at least hardly ever, pay by credit card or ATM card. That means everything must be paid in cash.

This makes the management of the budget much easier. If in fact in Australia and New Zealand we sweep credit cards, with the advantage of not having to pay commissions to the ATM and against that unfortunately, of not realizing how much you’re spending so you have to be extra careful, things change in most of the countries where I have been.
That is why I have always traveled with cash on me.

Withdraw the maximum allowed by ATMs

Besides having this money with us , will give us an easier account of what we’re spending daily and in this way we can review some expenses .

Always keep some US dollars in your wallet

It has happened that in cases of emergency I could not make withdrawals and I had urgent need of money . A few tens of dollars in your wallet are always useful , so if you happen to use them for any occasion, try to change again and always have some with you.
The dollar is a currency that is accepted more or less all over the world and for me at least , has saved me on numerous occasions .

Realize the cost of living

Within a few days you will get to know the cost of living in a specific country . So if the first few days are lost in bewilderment, after 3 days we will have a rough idea of what it costs to eat, sleep and move around in a country .

Our withdrawals or exchanges will be done according to the perception we have of the cost of living . Example. If I know that I’ll be staying two weeks in Cambodia where the cost of living is very low and I have $ 500 on me, I will only change $250 and not all the $500 and not all . Because once I pass the border I will have to change again, wasting money .

When you go out , do it with enough for your expenses

Never go out with a lot of money on you , the reasons are two .
The first is that , especially in Latin America , it is better not to have too much on you ( money , jewelry , expensive watches and so on ) , thence the risk of being robbed rises exponentially .
The second is that often when we are out we do not realize how muchr we are really spending and if we have a bulging wallet it will be difficult to realize how much we’re spending , especially in the evenings at the bar . I usually went out with $ 15, at the most $ 20 but I hardly ever spent them .

Leave passport, credit cards and ATM card in the hostel

Do not EVER go out with cashcard , credit cards and passport on you . Back to the eventual and posssible problem of being robbed .
The Passport is a problem that requires us to go to the embassy and to wait for a replacement card , a real block in a place waiting for the document in order to continue the journey .
Same thing for the credit cards . That, if stolen, will leave you without any means to withdraw and you need to wait for someone from home to send you money for payments and above all, weeks before getting an ATM card again .

Always leave with some padlocks

Most hostels offer magazines where to put belongings and close with a lock ( usually the padlock must be your own ) .
So always leave with more padlocks to lock the box supplied by the hostel and the backpack where you have everything of value ( computers , credit cards, cashcard , passport, driving license etc etc ) .
When I did not have a magazine to put my things I double-locked my backpack and I tied it to the bed with a kensington lock that I attached to the computer which I then tied to an iron that cannot be moved .

Distribute your belongings in more places

Do not keep all your cashcards in one place , but put them in different places , for example two different wallets in two different bags. The possibility of being robbed in spite of the locks exists.

So if we are robbed of a wallet where we have everything inside, all that we have would be stolen. Don’t make things easy for them and always keep in mind that these things can happen and then be smart storing your belonging in more places (safe) and never all togheter.

One can be stolen , it can demagnetize , is not accepted by a certain bank, the reserve card is essential ! Even this has saved me on several occasions when my card for an known mysterious reason was not accepted by any ATM and in my wallet I had $ 1!
Maybe it’s just an ATM card for emergencies but it is always good to have one spare.

Before I left I even opened two different accounts which hold £ 1000 each for emergencies . Money that I actually did use when I needed it , and for extraordinary expenses .
Why? Because being an extraordinary expense (take the first trip I made to the Galapagos which was the most expensive of my two and a half year trip) it was not included in the monthly expenditure.

Keep a note of how much you’re spending

I admit that after a few months I stopped taking notes but it was because I realized quite easily how much I could spend in a certain country . In general, when withdrawing, I would allow myself a maximum expenses limit to the cash I ( of course this does not apply to Australia and New Zealand where I spent 3 times more than in Central America ) . But if it is difficult to discipline oneself with the cash that that one has or when the money finishes, one wonders how it has been spent, one can either keep a notebook or use the free services online like Budgetyourtrip which allows you not only to keep track of how much you’re spending but also to share with other travelers .

I would also recommend to use the free app Travel Money, available for Android. It’s a practical and useful app that allows you to keep track of all expenses, list them and make an average of it for the length of the trip. I use it since 1 year and it helps me to stay in budget knowing all the time how much I am spending.

Live according to your budget

This is the last advice I can give . There are those who travel on a budget superior to that of another person . Here the capability to adapt wins . Often even if it is 40 degrees outside when you are looking for a hostel, you have to walk with that much of backpack on your back under the sun , asking prices , to see the rooms and eventually to go to the next hostel . One is always in search for the best solution , cleanliness , beautiful , at the best price.
So it is necessary to give oneself spending limits and to try to respect them , if one is in Australia and finds it too expensive , then do couchsurfing or woofing .
But by traveling with backpacks on one’s back and living in hostels , it will not take much time to learn to adapt.

How do you manage your travel budget? I would be happy to hear from you!
Just drop a comment contributing to this list!