Could you spend all your life traveling? 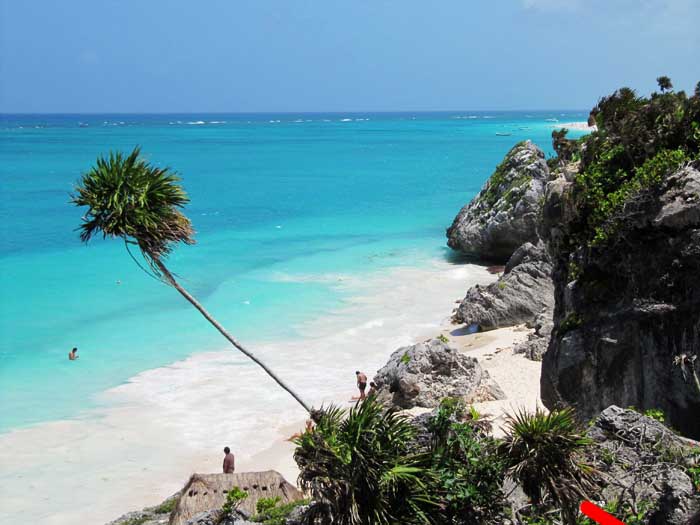 Many are the times I have been told “I could carry on traveling all my life“, “I could spend a lifetime traveling” .
Fine, cool words, but probably the concept of traveling a lifetime is different from mine, meaning moving constantly from one point to another.

Whoever says that has never traveled for more than six months,  during which time the enthusiasm is still there, and, in fact, the feeling that you can continue to the utterance is alive and real.

It is exactly what happened to me.

6 months of traveling … and already in my hand a ticket to go around the world. I leave again for this round the world trip, and, the unexpected happens.
I get tired a lot more, the enthusiasm gradually diminishing, what I see instead of inspiring joy is often a cliche that I have experienced on several occasions “ah, another temple”, “oof another ruin”, “oh no another bus ”

Already on my arrival in Australia I was beginning to think that maybe it would be better to turn back.

Grit my teeth and plod on. Fiji, New Zealand, Santiago del Chile.
I arrive in Argentina, where part of my family live. I literally put roots in Mendoza, I have to go away because an Italian friend wants to come and see me. Meeting place: Lake Titicaca.
Reluctantly and greeting my family, I race up to the north of Argentina, and across Bolivia, a race against time. My friend will not be arriving anymore, she has canceled the flight. She informs me one day before the fateful July 4. I’m already in Titicaca.

It was then that began the descent and loss of interest, perhaps the race that has tired me has sucked up all my energy. To this plus: eternal and very long journeys, ruins over ruins, the cold that reached -20 degrees, hair which I cannot give a form, work to do and despite the 16-hour bus, to check emails as soon as I arrive in destination.
The magic is over I think, in one of the most mythical and energetic places in the world: Lake Titicaca 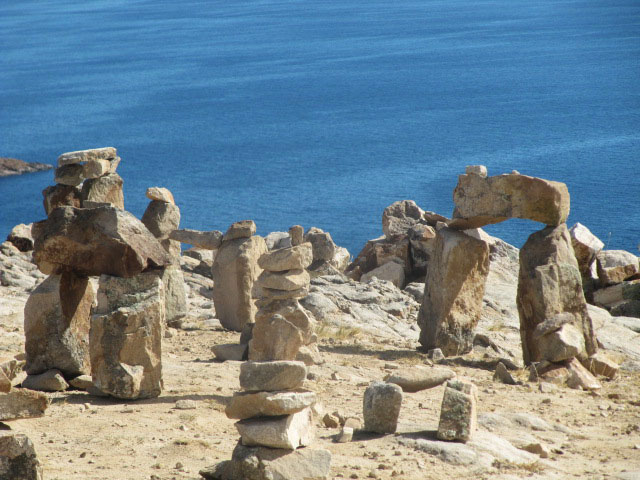 Follows Perù, traveled in a month and a half, across the border with Ecuador, landing in the Galapagos.

The peace and tranquility and the sea of the islands in some way remind me of home. The only sea of the South American countries visited until then reminds me of my place of origin in some way, and most importantly, a place where crime does not exist and at night I could even sleep with the doors open. A sigh of relief. I stop. I’m tired.

I begin to realize that the adventure is coming to an end, that I cannot continue and that this traveling is not what I want anymore. In the same way that years before living in London was not what I wanted.

The long-term travel must come to an end

To travel involves a circular movement marked by a beginning and an end. And the great thing is this, an extraordinary moment in a lapse of Ordinary Time. It’s a party. Fun. A light moment to live, to escape from work, family, bills and to remind ourselves how beautiful it is to live in full our free time.

I have instead walked along a straight line for a long time, I have lost my reference points, everything I have done had become normal, taken for granted, and, sometimes even boring.

The beauty of the journey is in the spirit with which you make approaches to the novelty, when even the new thing seems something already lived and relived the de-motivation risk is around the corner … it’s time to end the chapter and turn back. Reinvent and remotivate yourself.

The adventure was lived intensely, my limits were put to the test but to continue did not have any sense, I was no longer interested.

Traveling for so many years has been nice or has it been the return that has given me the opportunity to appreciate the uniqueness and authenticity of the experience lived for such a long time, something that while I was on the way perhaps did not have the strong and intense meaning I’m giving it now that I’m at home within my four walls. 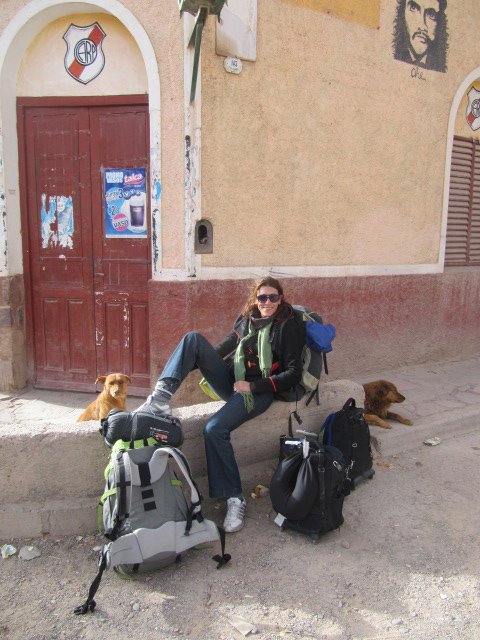 Can you really get tired of traveling?

I think the answer will be no or maybe, what I would say is, “yes, but now give me a plate of pasta with olive oil and parmesan cheese. For a while I do not wish to hear of gnocchi (I am Italian, you knwo this, so of course my fav dish is pasta anyways!)

That’s exactly how I felt when I decided to come back. I wanted the pasta with olive oil and parmesan no longer the yearned for gnocchi.
Everything I saw was beginning to no longer have any value, I really could not even figure out anymore if I liked a thing or not, whether it was good or bad. Everything began to seem the same to me.
And what about friends? Some human point of reference, i.e. not a square that you use to find your way when you get lost in the city?
I did not have any. A lot of acquaintances, but as a saying goes “everybody’s friend, a friend to none.”

I had literally lost the enthusiasm for something that before, was the mainspring that kept me going. This spring had lost its elasticity.
And so it was worth going back home to put a little grease on it and try to figure out how to get it back springy as before.
To this purpose, the blogger of the Art of Backpacking has written an interesting post, that I have recently read before posting mine, in which I believe the contacting points are a lot, even for him six months were enough to start making one’s own considerations, go here to read about it When You don’t want to be a backpacker anymore.

Can you, then, get really tired of traveling?

I believe that most of the people traveling for long periods at some point get tired of this roaming without stopping, what was a passion charged with motivation risks to become a mere dragging along roads that begin to lose sense, unless, you do not want to make of this continuous roaming a profession, which in my case, is not currently a possibility I’m interested in because, somehow, it distorts my conception of traveling, making me feel obliged not to stay when I want to and not as long as I want to and limiting in some way my freedom.

This is not about being tired of traveling but it is of being tired to undergo a tour de force preferring instead the possibility of living in more places without having any stress to see everything or to demonstrate to others what you’re doing.
When the first doubts arise the situation is reversed, at that point you begin to wonder why you’re doing all this.
What you may desire is to stop in different places for longer, no longer grind kilometers non-stop.

Since I’m back, after 3 years traveling without never coming back home, my dream became easy to realize, like living in different cities for a few month per year.

Then moving on but not at breakneck speed and following a schedule.

Not a backpack anymore, for now, but my own things, an apartment, a chance to live in one place and understand it, go to language school to be able to communicate with the baker or follow a course in theater like the old times, or a course in photography that I have always wanted to do but never really fulfilled.
The next trip? It will not exceed three months … just right to enjoy it to the full.

This too is traveling but it is different. Though perhaps before you get to that point you have to go through the “repulsion”, excuse the strong word, for the perpetual movement and your life in a backpack of 15kg.
The phase to which I am going to encounter shortly will be one that will force me to a totalizing integration, loving the pros of a place and, aware of the cons, putting myself in the position of being able to choose with full knowledge of the facts. A much more difficult test than that of migrating as a swallow depending on the season.

When happens that the meaning of traveling changes…

I believe each one should interpret and live the journey in their own way. It cannot be an objective experience but personal where, factors such as the state of mind, the company, health, the fatigue and so on, help to complete an undefinable picture and that makes the journey of each individual an unrepeatable experience of his own life.

Even the subjective nature influences a lot, there are those always on the go, there are those who alternate different phases instead. I belong to this second class.
A trip is what each of us wants to live in a given time, the methodologies can change (I have traveled alone and now I do not want to do it anymore), in this way just like the feelings and desires.

In my case the traveling had become a routine (I need to remind you that I do not do it for work but for pure personal pleasure) that was creating too many expectations on the part of too many people. It was a load that I was not sure I really wanted to carry out, because there was little of mine left.

Everything was losing its charm while the turning back has made me re-appreciate home, my places, my land and the detachment will help me to metabolize places, people and cultures. A bit of regret for not having finished my ideal travel plan but the joy of knowing that so many other places in the world have yet to be discovered and that when I leave again the spirit will be like it was the first time: a lot of energy and new eyes to look at something that, now, I would have risked to undervalue.

What I learned in 7 years of traveling and digital nomadism 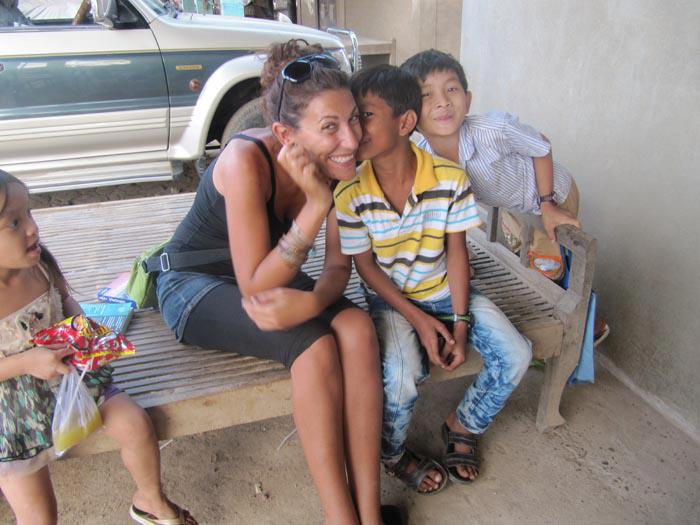 What I learned in 7 years of traveling and digital nomadism 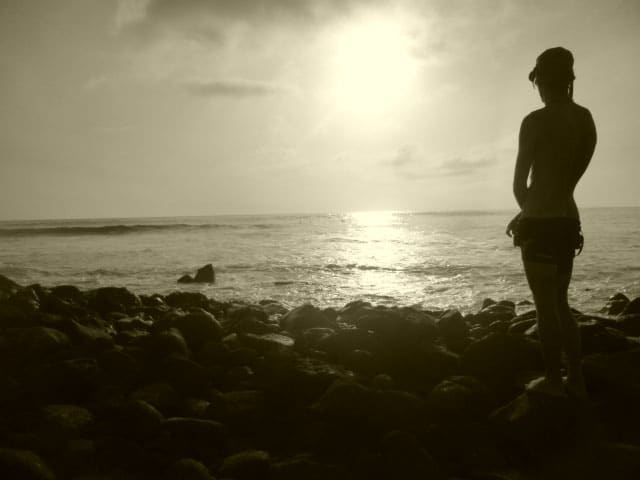 To give up everything and travel you must have balls….and a plan! 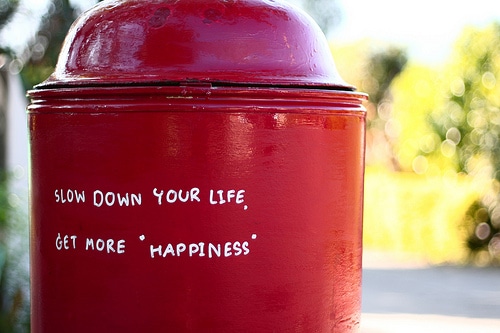 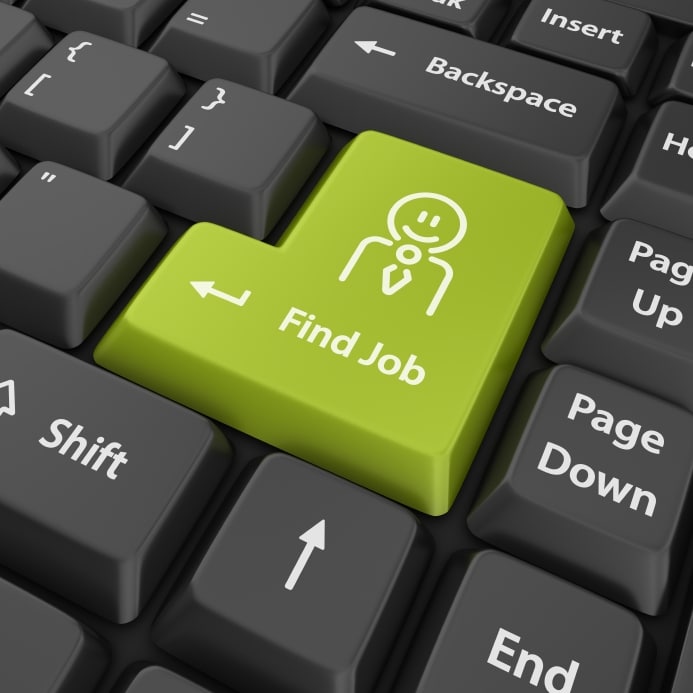 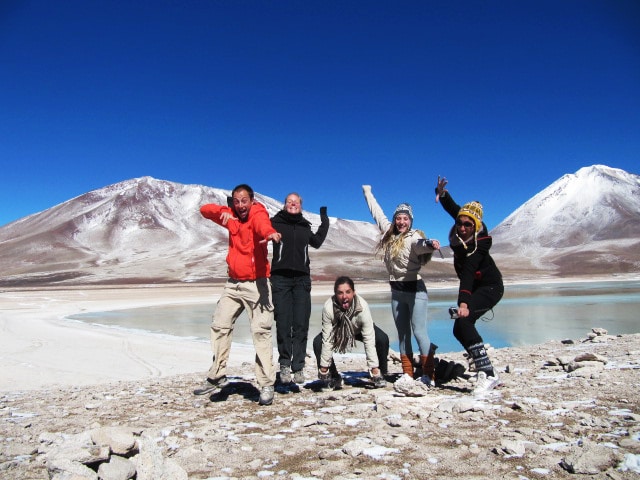 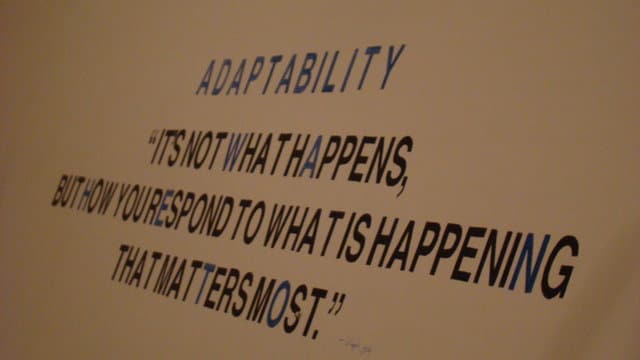