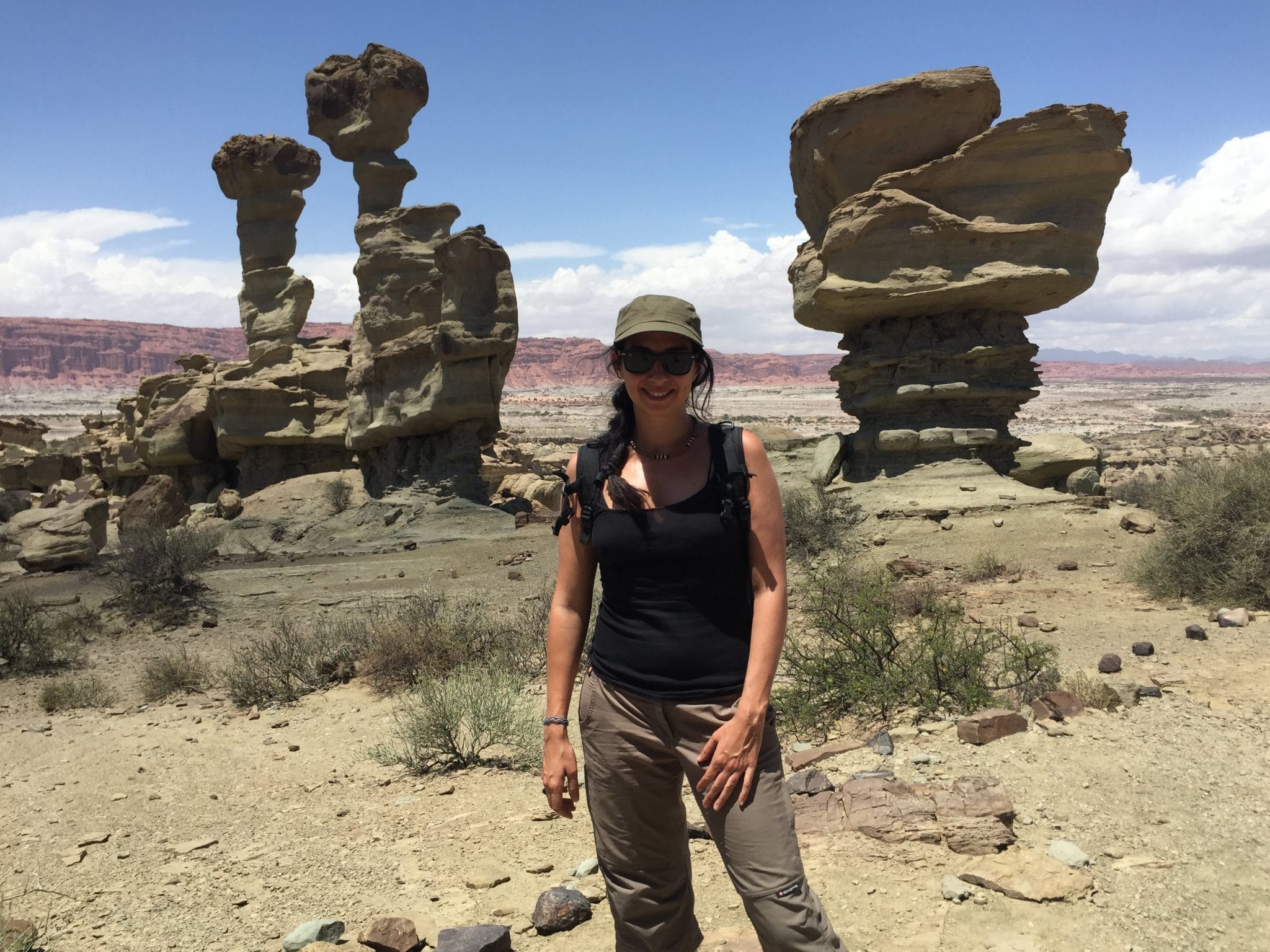 Cuyo is the region with the highest production of wines in Argentina.
The two main provinces are Mendoza and San Juan, in the western part of the country, the competition between these two provinces is quite insane!
My initial plan was to only visit Mendoza, but one morning waking up in Cordoba, I decided to change my course, so I bought a cheap bus ticket to San Juan and eight hours later here I am.

I could not have made a better choice, the San Juan area is just incredible. It is not a common tourist destination for travelers that are not Argentines : the climate is semi – desert and the heat can become unbearable ; the position of this town is remote ; to speak in English is virtually impossible and there are no “fashion ” restaurants in these parts. Apart from these limitations, San Juan has a lot to offer, but you often have to find your own way to get to the various points of interest. The main attractions are:

San Juan is the second largest wine producer in Argentina, accounting for approximately 15 % of its production. It is located less than 200 km north of Mendoza and most of its vineyards are planted between 650 to 1400 meters above sea level. Thanks to the dry climate and the high altitude, the diseases that normally attack the vines are rare and, therefore, less chemical treatments are necessary, with consequent use of organic grapes . Syrah thrives particularly well here.

To travel the Wine Route there are currently four methods at disposal:

In short, the motto in San Juan is ” Get out and explore! ”

This city remains one of my favorite places in Argentina!

Is the Round the World ticket worth it? RTW Pros & Cons 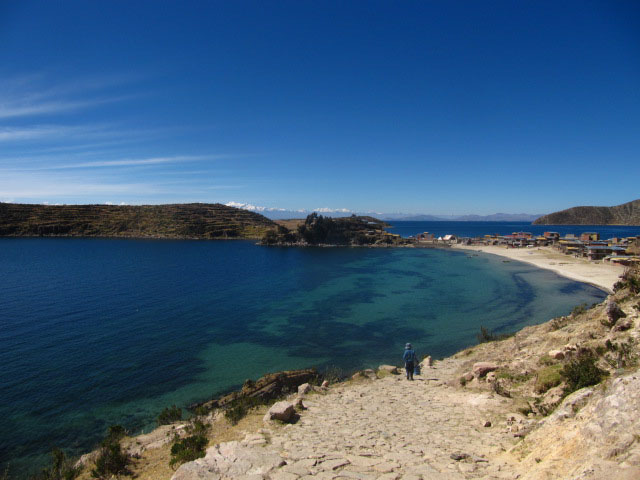 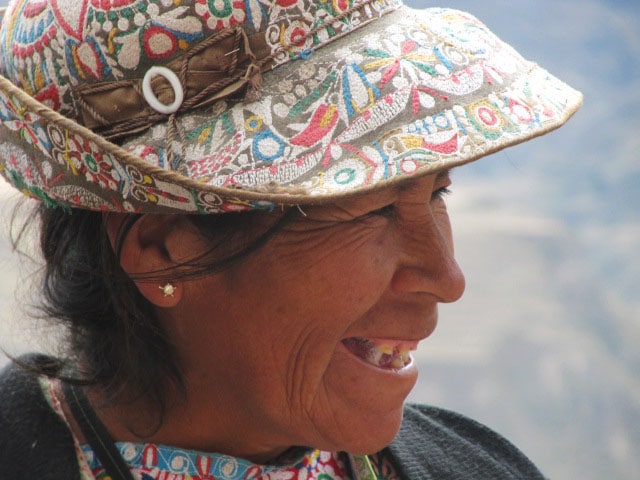 Trekking at the Colca canyon (Perù)

HAUCACHINA IN PERU – PISCO AND SAND BOARDING IN THE DESERT